ONE OF THE POSTS

Probate and What Happens When There is a Contested Will 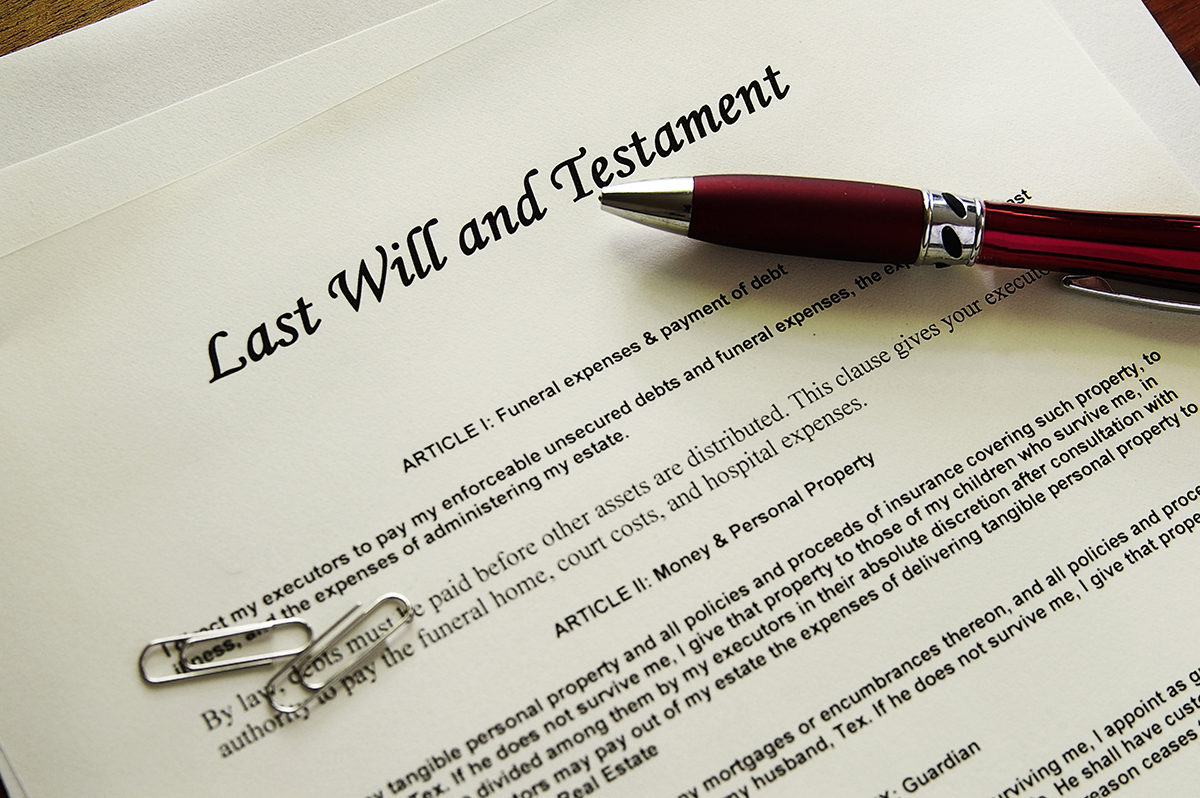 Probate is the process of proving that a will is valid and should be executed.  If a person dies with a will, it is not just read and followed.  The will must be declared legally valid is Surrogate’s Court.  The process of proving a will can take some time, and during the process, anyone who has a legitimate claim on the estate can contest the will.

If the will is found to be valid or is proved, then the court will issue a decree granting probate and will issue a Letter of Testamentary to the executor or executors listed in the will.  The letter or Testamentary gives the executor the ability to administer the estate, pay what is owed, pay taxes, and distribute the assets according to the wishes of the decedent.

However, if any of the valid heirs believe the will to be invalid, they may start a Will Contest.

There are many reasons why a will might be contested in court.

In New York State, a surviving spouse is legally entitled to a portion of the estate, even if the will excludes the spouse from receiving anything.  It is important to note that if a spouse is left out of a will, the court is not going to track down the spouse.  The spouse has to file a claim with the court promptly, or by default, they are considered to have waived their inheritance rights.   There is no leeway in the timeline, even if the spouse is unaware of the time restrictions.

Testator Believed to have not been of Sound Mind

Unfortunately, as many people get older, they start to deal with issues of memory loss or even dementia or senility.  If a will was drafted or changed after these sorts of cognitive problems have set in, then the will can be contested and sought to be made invalid.  There are times and situations when older adults can be pressured or even threatened to make changes to their will.   If family members believe that a will was drafted under duress, they may contest the will in Surrogate’s Court to have the will set aside.

Executors have a fiduciary responsibility

If heirs to the estate believe that the executor has not acted responsibly, they may want to have a full formal accounting as to how the assets have been distributed, what debts have been paid, and if the taxes were properly settled.

Besides a spouse, other direct descendants have a legal claim on a portion of the estate.  Direct descendants include biological children as well as adopted children, who are legally treated identically as biological children.  If any of the children have been left out of the will, they may challenge the will and go to court to have their inheritance rights recovered.

There are many other reasons why a will content may be brought in Surrogate’s Court.  Other issues may include disagreement of the disposition of real estate, the belief that the deceased had been coerced to give money or property to someone prior to passing, or concerns that the person did not understand the process of creating a will due to either cognitive problems or even a language barrier.

The process of probate can take from a couple of months to several years for much larger estates.  Heirs and creditors have to be notified, and if there are any concerns leading to a will contest, those petitions have be filed quickly.

As with most legal matters, efforts will be made to negotiate a settlement or a compromise,  but this is not always a possibility.  When communications break down, it is necessary to go to court and have an experienced probate litigation attorney represent your interests. 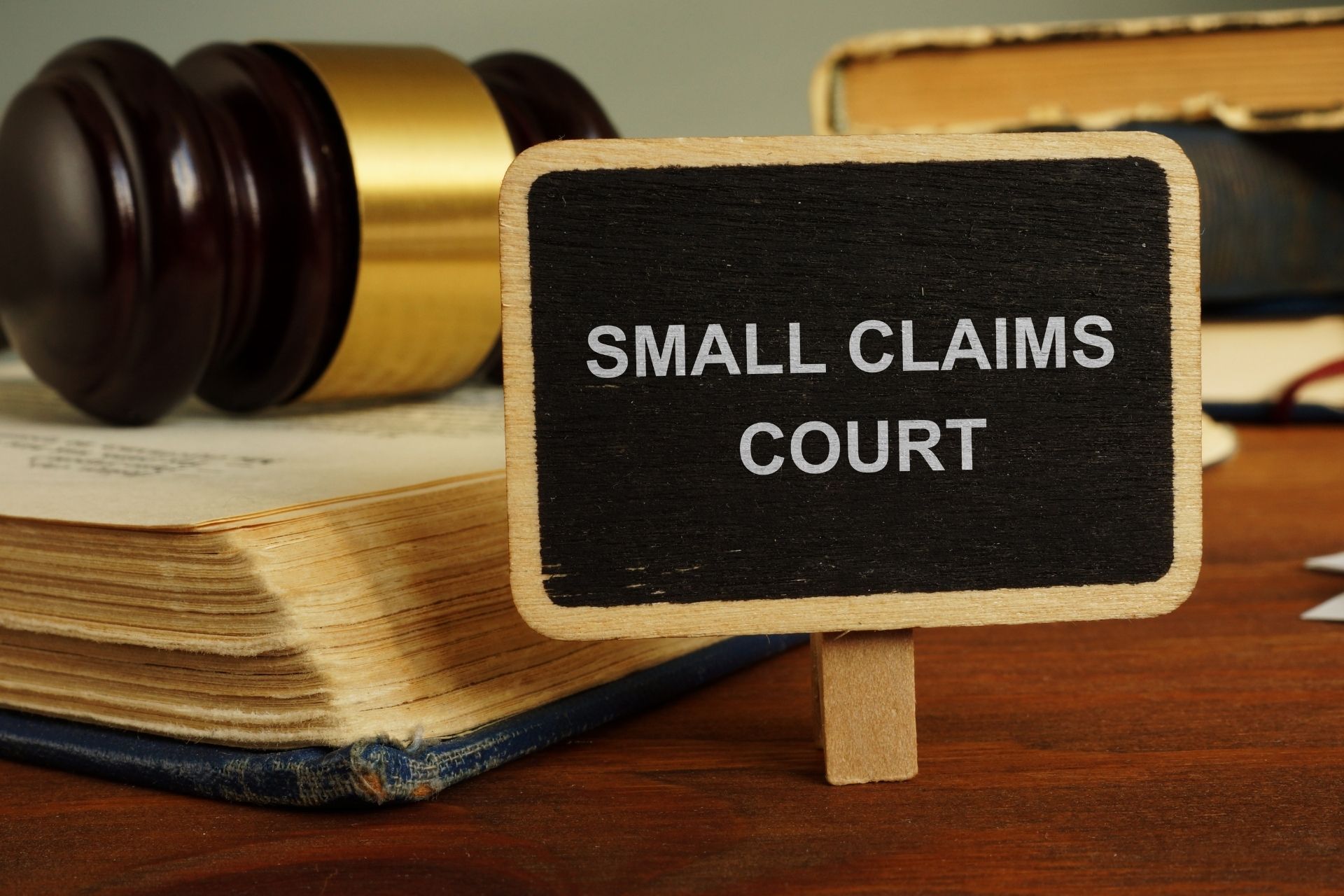 Landlords and Tenants Taking Each Other to Court Over a Deposit

Probate and What Happens When There is a Contested Will

Most Common Disputes Between Tenants and Landlords 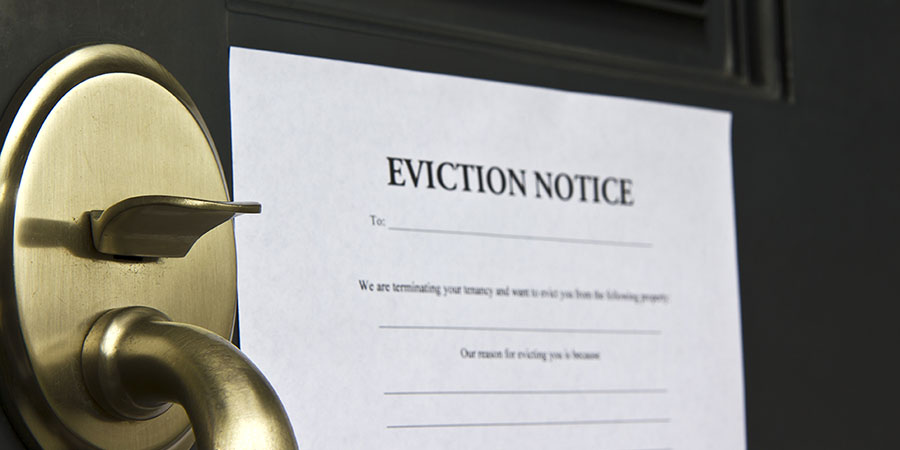 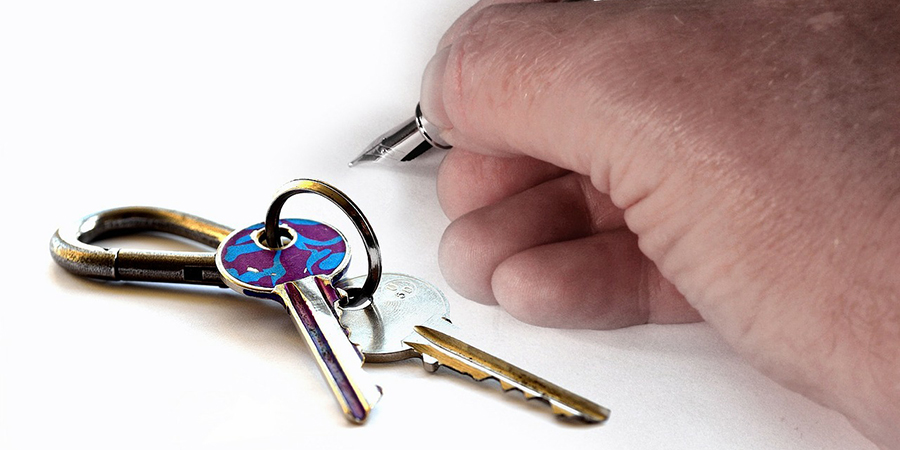 What Does it Mean to Train a Tenant?